Welcome to the information page for the Parish of Chatburn.

We have just started to put names of those lost in this section. Please be patient and check back later. It would be most helpful if relatives of those killed during World War Two could please contact us with more information. Thank you. 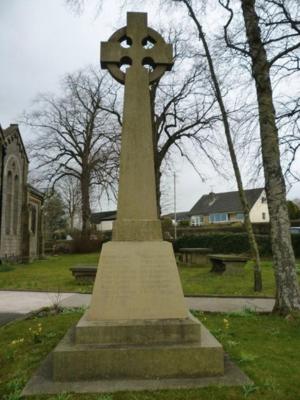 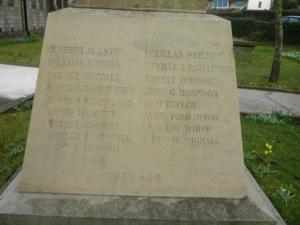 Those Killed From Chatburn

Our thanks also go to Christine Woodworth who has also done a tremendous amount of work on those who lost their lives from this area.