Delighted to say that our project Celebration took place at St Mary's Church Hall on Wednesday 20th April commencing at 2pm. Our thanks go to Andy Froud (Vicar) for conducting the services. To the Clitheroe Army Cadets who had their Standard Blessed at our event. The Mayor of the Ribble Valley Borough Council -Councillor Mrs Lois Rimmer and her consort Gordon along with the Mayor of the Clitheroe Councillor Alan Yearing and Mrs Yearing with Peter Robinson the Deputy Lord Lieutenant who also very kindly attended and helped present the World War Two Medals along with other military awards.

A senior representative from the Heritage Lottery was also in attendance as were many veterans, families and parents of our Junior Youth Forum members who were brilliant again. The art work, presentations and speeches were wonderful.

Grace O'Malley even though poorly sang so well and Pannette the bugler was also inspirational. Michael our piper played us into the hall. Our thanks go to members of the Royal British Legion, police, fire services who also attended.

We showed a snippet of our film which ran to about 26 minutes and our thanks go to Roger Leach and Marion for this.

Our thanks to Colin and volunteers at St Mary's Church Hall.

The awards went to -

Gladys Shepherd who lost her cousin in WW2 and brother in 1946 both serving in the Royal Air Force. She received the late Flight Sergeant Thomas Dawson's (aged 28) 1939-1945 War Medal, Aircrew Europe 1939-1945 medal and his 1939-1945 Star Medal. His service number was 1006135 and was killed on the 30th March 1943 and is now buried in Hamburg, Germany. We then presented her with her late brothers medals Tom Dawson (aged 20) who was an Air Craftsman Second Class in the Royal Air Force and killed in an accident in the South of England whilst preparing planes for the Berlin Air Lift. His service number was 3112027. His Cold War Medal 1945-1991. His Hors De Combat Medal and Royal Air Force Commemorative Service medal. Tom Dawson is buried in West Bradford in an unmarked grave with several members of his family. 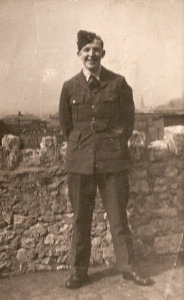 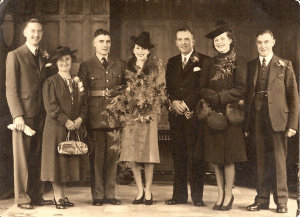 We then presented Gladys Shepherd with her Veterans Medal and her Womens Auxillary Air Force Medal as she served in the early 1950's. Several framed photographs of her cousin, brother and of herself holding a bugle at her training camp were also presented.

We presented medals to family members of the late Corporal A Duggan who was brought up in Sabden in the Ribble Valley and formerly a Royal Army Pioneer Corps serviceman who was part of the British Expeditionary Force and his service number was 7606355 and died in a Liverpool Hospital in 1946 never having recovered from his injuries he received at Dunkirk. The medals awarded were his 1939-1945 War Medal. 1939-1945 Star Medal. His Hors De Combat Medal and his 1941 Dunkirk medal.

We then presented the late Private Albert Tattersall's medals who was in the Territorial Army and his Service Number was 3386935 and was taken prisoner at Dunkirk and remained a Prisoner of War until released in 1945 to his Son and Grandson. 1939-1945 War Medal. 1939-1945 Star Medal and his Dunkirk Medal.

Bailey Moss a junior member of Clitheroe Youth Forum was presented with a framed set of information and photograph relating to his late Great, Great Uncle Flight Sergeant/Wireless Operator Fred Crowther of the Royal Air Force, Service Number 1237457 who was killed at the age of (22) when his plane crashed and no survivors. He is buried in Imphal war Cemetery, India. His name is on the War Memorial in Mellor.

We again wish to thank everyone who has been involved in this project. This will still not be the finished article as we will need to add this celebration event to the film which will then go to the Heritage Lottery with copies to all the young people involved as well as veterans and family members. Those who have been involved with the project were automatically invited.

We had intended to show this on the 30th November. However this was a far larger task due to the success of our project and requires some considerable editing.

We have many organisations and people to thank and these will be listed on our website in due course. However our pride of place will go to our veterans, families and young people.

Some photographs from the event and of work carried out by the young people during the project. 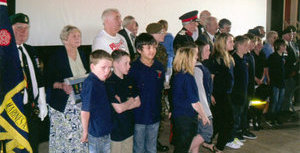 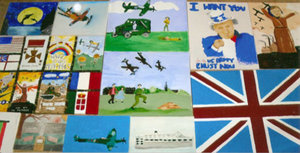 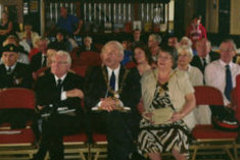 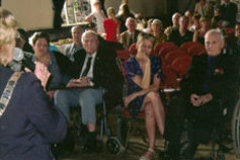 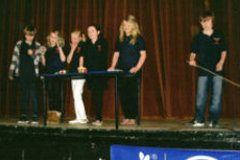 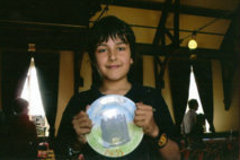 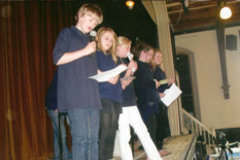 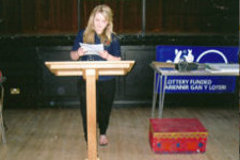 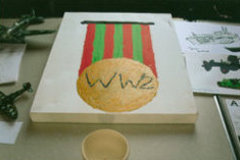 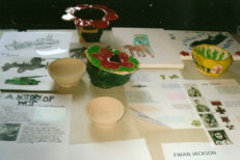 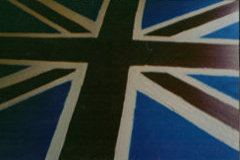 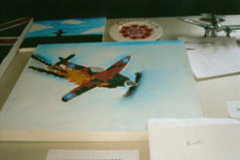 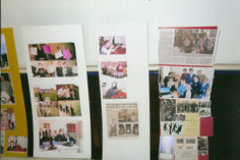 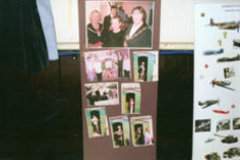 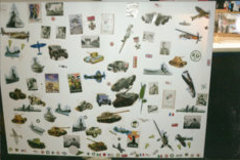 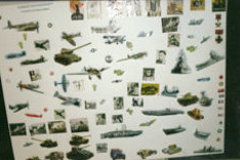 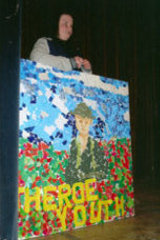 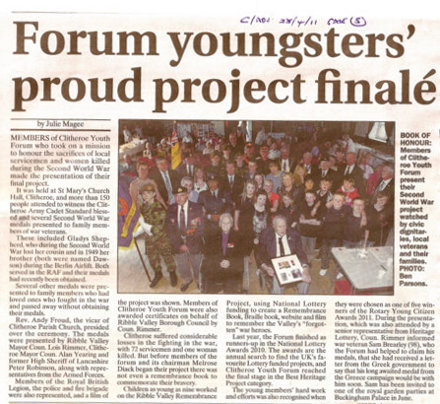