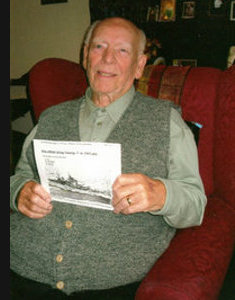 Bob was starting his apprentice and at the age of 19 when World War Two broke out and e was formed into a team of 23 men and one foreman to specifically work on and fit the guns for the Battleship King George V. Bob was saying that they even slept many a time in the turrets and worked every minute of the day to get them finished and show the Navy how to use them. He was at sea with the King George V when it took part in the sinking of the Bismark. Nice one.

Bob and his mates travelled all over repairing the ships and fitted guns to cargo ships as well as on one occasion sailed to the Antartic and saw his first iceberg.

Bob married Phyliss in 1945 and came to ICI in Clitheroe as an Engineer in 1947 and has 4 of a family with 6 Grandchildren and 2 Great Grandchildren. Phyliss passed away in 1958. Bob married Anne locally in October 2009.

Hope to obtain good news in due course along with photo's of William.

November 10th 2010 Seen below are Morgan Rawcliffe, Maria Hitchin and Bailey Moss. Morgan has the white top. Great day with the BBC mainly at the Castle. 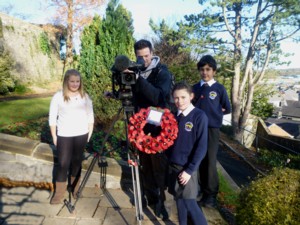 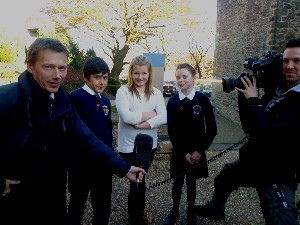 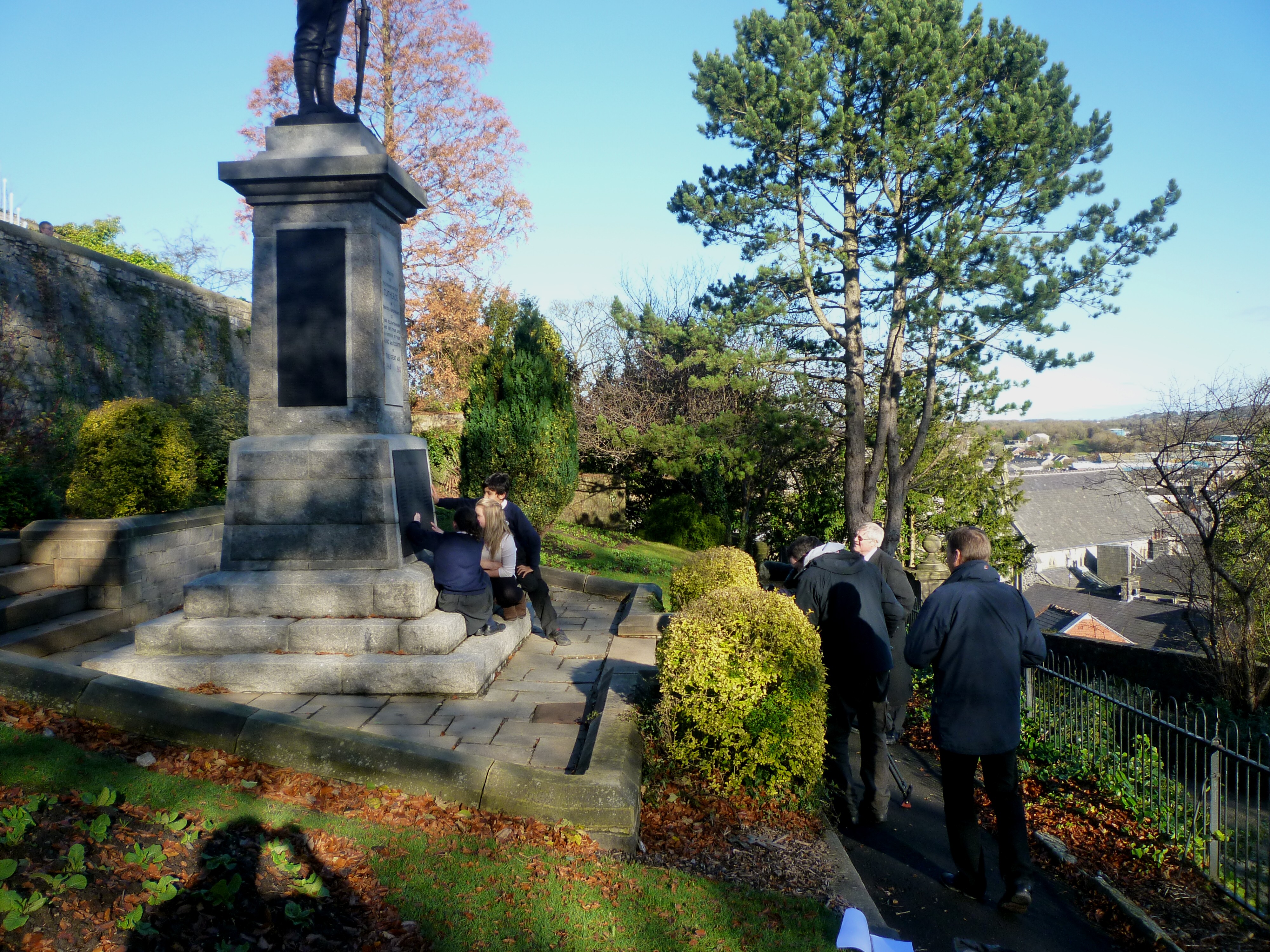 Medals 'give a sense of closure' to Lancashire veterans.

The above gives a link to The BBC News Lancashire article published on Remembrance Sunday. 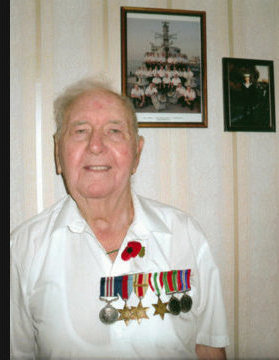 We met Peter Maher on Thursday 4th November who fought in World War Two and came out a Colour Sergeant as well as receiving the Militery Medal.

We attended this service which was well supported. Morgan Kennedy laid a wreath on our behalf. Further information and photographs to follow.

More photographs in the Read more...

We are delighted to announce that the Roll of Honour and Braille Book are now in the Castle Museum in Clitheroe for public viewing along with organised school groups attending over the next few weeks.

They will then be moved on the 11th November to another part of the Castle as part of the Remembrance Day Service for those attending this to have free access. From here they will then be returned to St Mary's Church, Clitheroe along with arrangements being finalised to collect the World War One Roll of Honour from the Clitheroe Town Hall foyer as this will also be positioned in St Mary's Church, Clitheroe.

Our thanks go to the Lancashire County Museum Services, Castle staff, Clitheroe Town Council, Norman Kelly and our chairman for these arrangements.